Integrated Approach to Prepare the Leaders of Public Relations and Media 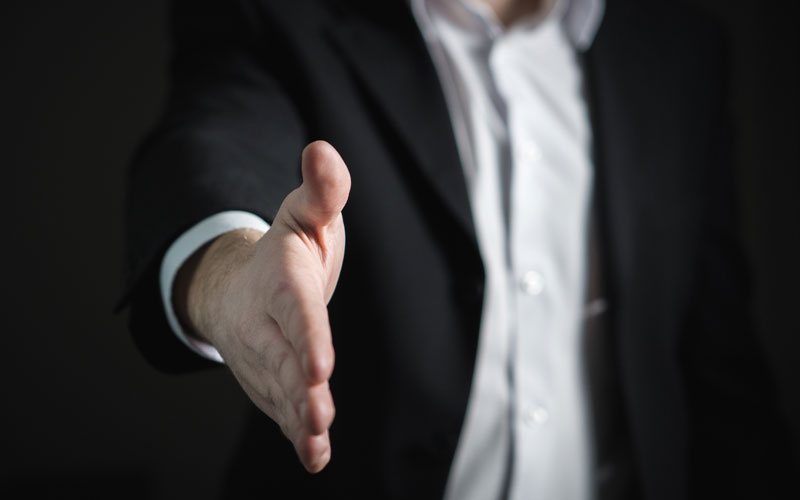 The roles of public relations and media officials

Rules for the dismantling of dissenting public opinion

You Can Order Your Course Now: